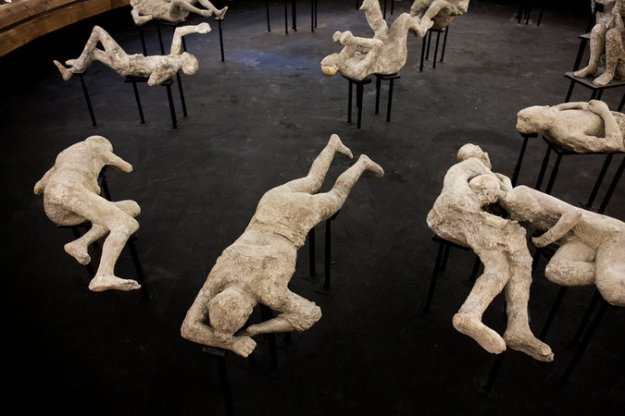 POMPEII, Italy — It is no mystery that scores of people died at Pompeii when Mount Vesuvius erupted in 79 A.D., burying its victims under mounds of pumice and ash that hardened over them like a mold, freezing them in time.During more than two centuries of excavations, plaster casts were made of those long-ago victims, making them a famous and poignant reminder of the unpredictability of death and the boundless power of nature.But if the way Pompeii’s residents perished is well established, far less is known about how they lived. Now a team of scientists hopes to change that.

Source: Scientists Hope to Learn How Pompeians Lived, Before the Big Day – The New York Times 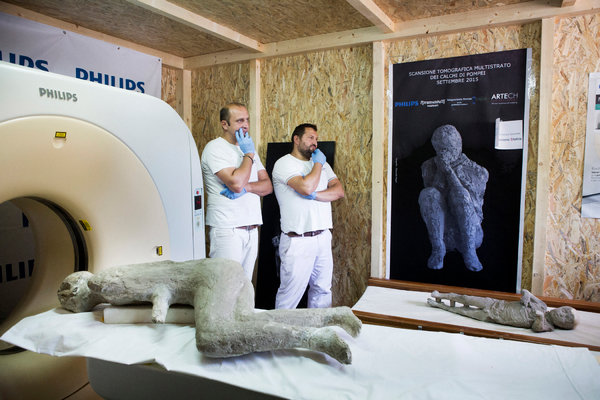